What is Film coating Tablet? How Film Coating is Important?

September 25, 2022
What is Film coating Tablet? How Film Coating is Important? In the pharmaceutical industry, there are different types of coatings that can be applied to tablets. These coatings serve different purposes, from protecting the tablet from moisture and chemicals, to making it easier to swallow. In this article, we will focus on film coating - what it is, how it's applied, and why it's important.

What is film coating tablet?

Film coating is a process in which a thin layer of material is applied to the surface of a tablet. This layer can be made from a variety of materials, but most commonly it is made from polymers. 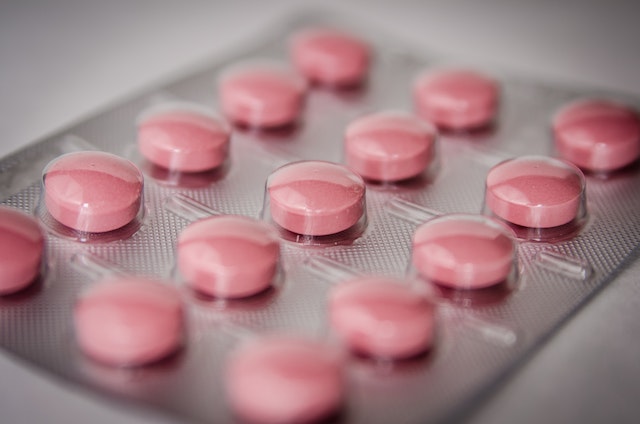 Photo by Pixabay from Pexels: https://www.pexels.com/photo/pink-round-medication-pill-51929/

The purpose of film coating is to improve the appearance of the tablet, as well as to provide protection from the environment and to provide a controlled release of the active ingredient. Film coating is an important part of the tablet manufacturing process, and can have a significant impact on the quality and performance of the finished product (Good manufacturing practice).

What are the benefits of film coating tablet?

How does film coating work?

When a tablet is film coated, a thin layer of polymer is applied to the surface of the tablet. This polymer layer can be applied using a variety of methods, but the most common method is to spray the coating material onto the tablet surface.
The film coating material will typically contain pigments and/or opacifies which can give the tablet a more aesthetically pleasing appearance. In addition, the film coating can also provide some functional benefits such as improved moisture barrier properties and increased resistance to abrasion.
The film coating process is generally performed after the tablet has been formed and any desired active ingredients have been added. The film coating material is applied in a controlled environment in order to ensure that the correct amount of material is applied and that the resulting coating is of uniform thickness.
Once the film coating has been applied, it needs to be cured in order to form a strong bond with the tablet surface. This curing process usually involves exposing the coated tablets to heat or ultraviolet light.
After the film coating has been cured, the tablets are typically packaged for storage and/or shipping. It is important to store film coated tablets in a cool, dry environment in order to prevent the film from becoming damaged or cracked

What are the different types of film coating materials?

There are many different types of film coating technique materials available on the market. Some of the most common include cellulose acetate, hydroxypropyl methylcellulose, and polyvinyl alcohol. Each type has its own advantages and disadvantages, so it is important to choose the right one for your specific needs.
Cellulose acetate is a common choice for film coating because it is easily applied and provides a good barrier against moisture. However, it can be susceptible to degradation from heat and light.
Hydroxypropyl methylcellulose is another popular film coating material. It is more resistant to heat and light than cellulose acetate, but it can be more difficult to apply evenly.
Polyvinyl alcohol is a durable film coating material that is resistant to both heat and light. However, it can be more difficult to apply evenly and may require the use of a primer before application.
Which film coating material is best for your needs will depend on the specific requirements of your project.

How to choose the right film coating for your tablet?

Film coating tablet (tablet coating defects) is a process in which a thin layer of film is applied to the surface of a tablet. This film can be made from various materials, but it is typically made from polymers. The film coating serves several important functions, such as providing an elegant appearance, increasing the stability of the tablet, and protecting the tablet from moisture and oxygen. Film coating is an important part of the tablet manufacturing process and can greatly improve the quality and shelf-life of tablets. 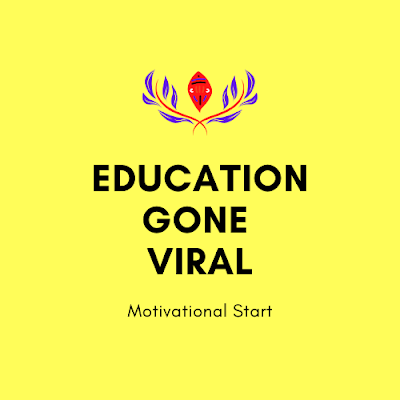